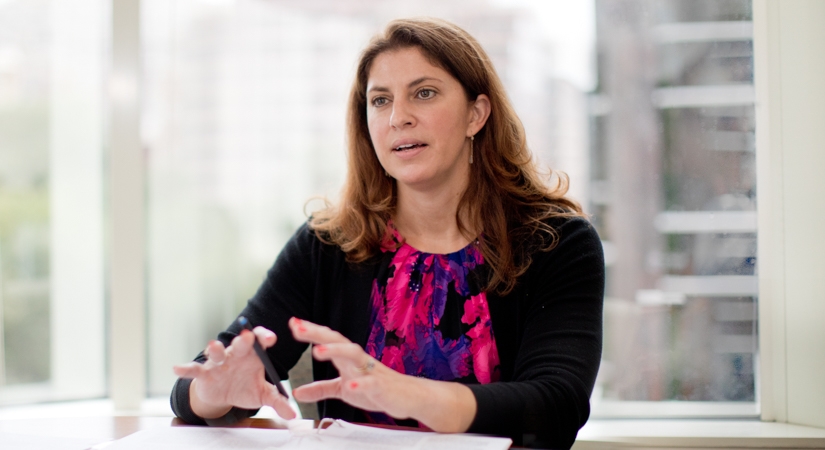 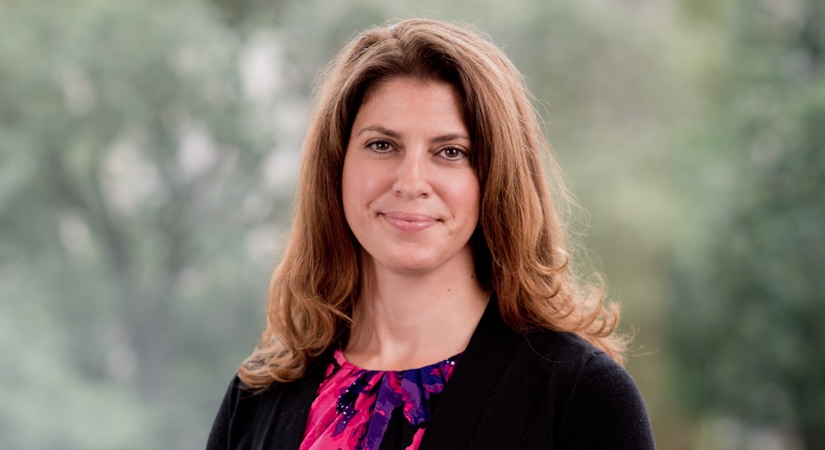 On July 21, 2016, New York Governor Cuomo signed into law New York State Assembly Bill No. A09568, which amends the statute of limitations for filing actions to recover damages for personal injury caused by contamination from Superfund sites. The legislation is a result of public concern about the discovery of water contamination in Hoosick Falls, New York, and Flint, Michigan.

Specifically, the law modifies the statute of limitations for personal injury actions to commence once a site has been designated as a state or federal Superfund site. Actions must be brought within the latter of three years of the Superfund designation or three years of the date that the injury was, or reasonably should have been, discovered. Prior to this amendment, a person needed to file an action for personal injury damages caused by exposure to a toxic substance within three years of the time that an injury was or reasonably should have been discovered, whichever was earlier. Now, injured parties that were unaware that their illnesses were caused by exposure to contamination from a Superfund site may have more time to file suit.

The new law may have unintended but far-reaching and long-term implications for many companies and potentially responsible parties (PRPs) linked to Superfund sites. The breadth of the law extends limitations periods for personal injuries related to Superfund sites that not only pose a threat to public health or the environment, but also to those sites that do not pose a significant threat, have already been properly closed and/or require no further action. Moreover, the law will extend the limitations period for personal injuries that were “caused by contact with or exposure to any substance … found within an area designated as a [S]uperfund site” (emphasis added), including those substances that are present at a site for reasons unrelated to the Superfund designation or were not identified as a concern for cleanup.

Individuals that were barred from bringing claims now may have another opportunity to seek relief. PRPs involved at Superfund sites that were designated less than three years ago should be aware of their potential new exposure to these “revived” personal injury lawsuits. And, although the number of Superfund sites designated has decreased over the years, PRPs will want to proactively work with state and federal authorities to limit the sites that are ultimately listed.

The law is found in the newly added section 214-f of the New York Civil Practice Law and Rules.