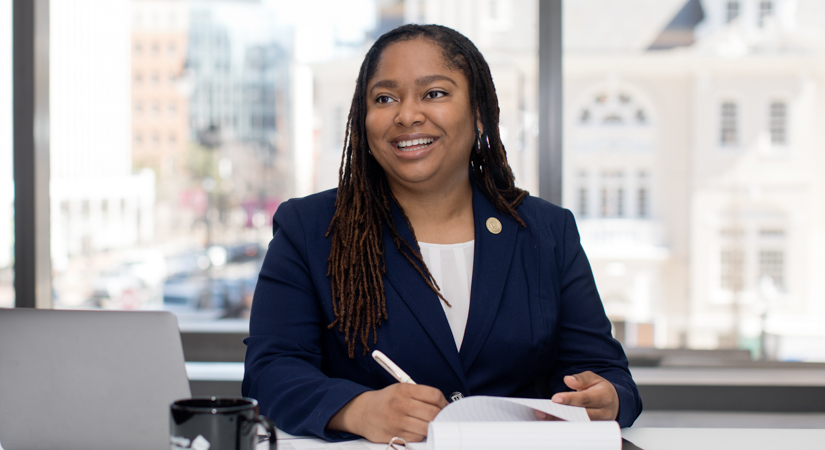 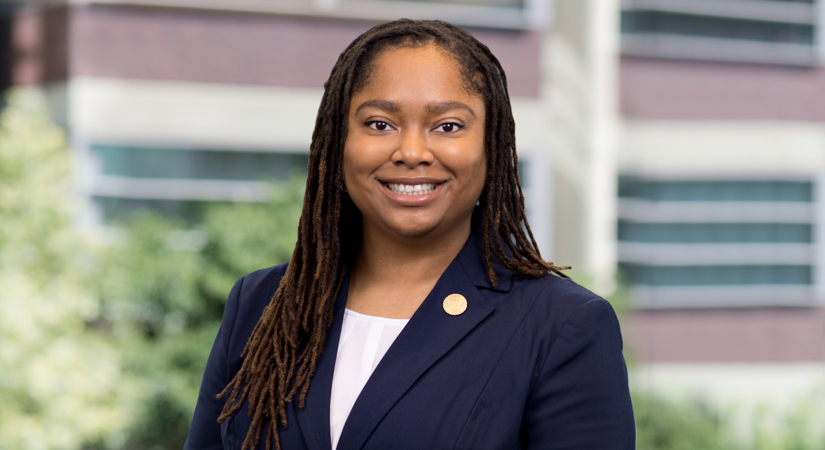 The EPA is making environmental justice a priority and is using CERCLA—the Superfund law—to focus enforcement on cleanup efforts in underserved and overburdened areas that suffer disproportionate environmental harms and risks, according to Beveridge & Diamond environmental attorneys. Entities in these areas can expect increased inspections, monitoring, and scrutiny by regulators, they say.

Consistent with the Biden administration’s unprecedented focus on environmental justice (EJ), equity, and civil rights, the Environmental Protection Agency has worked to place EJ at the forefront of its programs. The Comprehensive Environmental Response, Compensation, and Liability Act (CERCLA) is no exception: The EPA has selected cleanup enforcement as a key strategy in advancing its EJ goals.

The EPA defines EJ as “the fair treatment and meaningful involvement of all people regardless of race, color, national origin, or income with respect to the development, implementation and enforcement of environmental laws, regulations and policies.”

The EPA directs its EJ efforts toward overburdened communities, which the agency defines as minority, “low-income, tribal, or indigenous populations or geographic locations in the United States that potentially experience disproportionate environmental harms and risks.” The EPA recognizes that overburdened communities experience persistent environmental health disparities due to the cumulative risks associated with the aggregation of socio-economic and environmental stressors.

One of the primary concerns EJ advocates raise—and have raised since the advent of the EJ movement—is the EPA’s response to hazardous waste contamination in overburdened communities.

Indeed, Toxic Wastes and Race, a seminal report documenting the proximity of minority communities to environmentally intensive land uses, was published in 1987 in response to an “unprecedented national concern over the problem of hazardous wastes.” According to the report, EJ advocates have long argued for site cleanups to relieve overburdened communities of the deleterious health effects of living next to contaminated property. So, naturally, CERCLA, enacted in 1980, has always played an integral role in the realization of EJ.

EPA’s enforcement of CERCLA—also known as the Superfund program—drives the cleanup of contaminated sites. Historically, overburdened communities have not been prioritized for cleanup and significant barriers have inhibited access to and exchange of information such that community concerns have not been adequately considered.

Indeed, according to Toxic Wastes and Race at Twenty, a 2007 update from Toxics Waste and Race, the federal government has been slow to respond to environmental contamination in overburdened communities, and though “most affected, the voices of Indigenous peoples, people of color, low-income people and workers have been ignored.”

Further, according to U.S. Commission on Civil Rights 2003 report “Not in My Backyard,” overburdened communities suffer from a “lack of access to information critical to participating in the decision making process and protecting human health.” EPA has begun the process of remedying these inequities by targeting and prioritizing enforcement of site cleanups in overburdened communities.

Cleanup Enforcement as a Central Tool to Advance EJ

Federal executive branch agencies have been charged with incorporating EJ into their work since 1994, when President Bill Clinton issued executive order 12898. Nevertheless, overburdened communities have continued to experience disproportionate levels of environmental contamination, according to the EPA’s Office of Land and Emergency Management’s draft EJ action plan, issued in January.

Through a series of recent actions, the Biden administration has demonstrated that CERCLA cleanup enforcement is integral to EPA’s efforts to advance EJ:

Regulated entities can expect increased enforcement, inspections, monitoring, and scrutiny by regulators for cleanups located in overburdened communities. Accordingly, it is prudent that parties responsible for cleanups in overburdened communities work closely with stakeholders to ensure compliance and transparency to mitigate the risk of targeted, amplified enforcement.