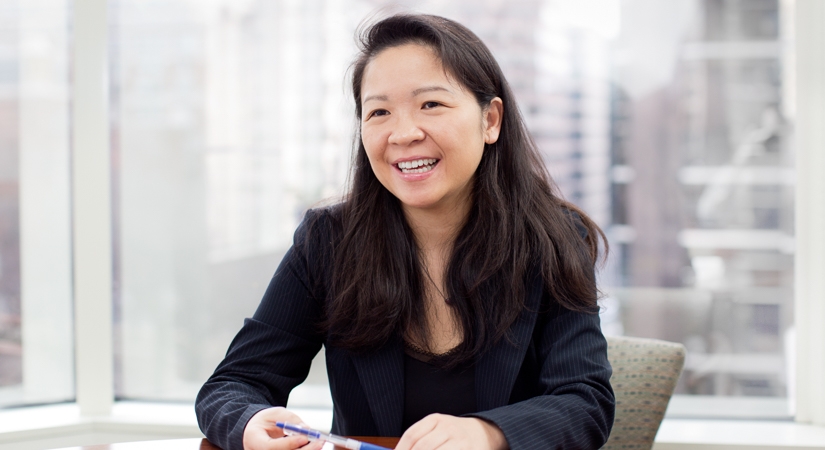 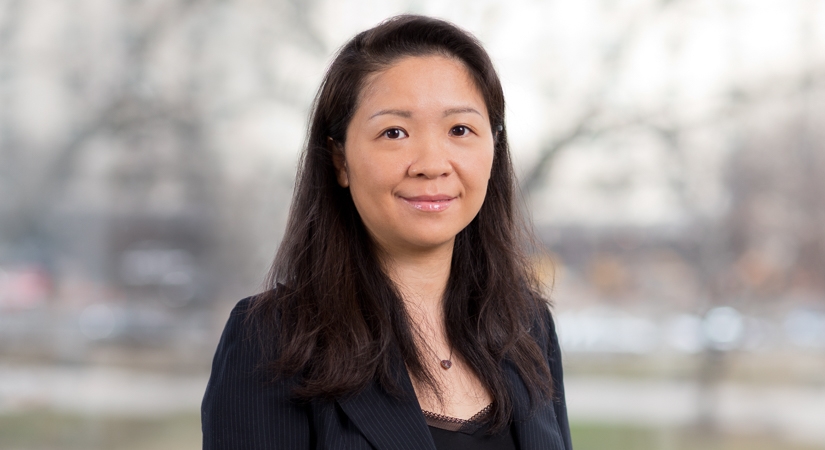 On December 29, 2017, the United States Department of Agriculture’s Foreign Agricultural Service (USDA-FAS) issued its annual report on the status of agricultural biotechnology in China. According to the new report, which outlines China’s recent trade, policy, and marketing activities in connection with both plant and animal biotechnology, China has still not approved any major genetically engineered (GE) food or feed crops for cultivation, notwithstanding pledges it made in 2016 to advance commercialization of new domestic types of Bt corn, Bt cotton, and herbicide-resistant soy by 2020. Particularly given China’s status as the largest importer of GE crops and one of the largest producers of GE cotton in the world, the new report is important to agriculture and biotechnology stakeholders in the United States and around the world.

Despite what USDA-FAS characterizes as China’s “slow and challenging review of new GE traits,” and a current backlog of ten traits that are pending final approval by China’s Ministry of Agriculture (MOA), the report anticipates that China will remain a significant importer of GE products in the years to come. USDA-FAS notes that, to date, China only approves the importation of GE crops for further processing into animal feed and vegetable oil. The report also adds that the lack of a “low-level presence” policy in China means that the country, which is the world’s largest importer of animal feed, effectively has a zero tolerance for unapproved GE traits in the over one hundred million metric tons of animal feed imported annually. In addition, China has not approved any GE food or feed crops for domestic cultivation except for GE papaya and cotton.

USDA-FAS states that several domestic Chinese companies are “eagerly awaiting” MOA approval of domestically developed events, some of which have been in the approval pipelines “for a long time.” As previously highlighted by USDA-FAS, the report indicates that foreign companies that have asked to submit applications for domestic cultivation of a GE food or feed crop have been told by Chinese authorities that such applications are prohibited by China’s foreign direct investment restrictions.

USDA-FAS also highlights revised agricultural biotechnology regulations issued by MOA in October 2017 related to the conduct and costs of biotechnology field trials. According to the report, despite MOA efforts to improve the quality of biotechnology reporting in the mainstream media, rumors about safety “still spread widely through Chinese social media” and some recent surveys indicate that public acceptance of biotechnology in China is decreasing.

For more information about the import into and regulation of agricultural biotechnology products in China, please contact Kathy Szmuszkovicz, Alan Sachs, or Weiwei Luo.