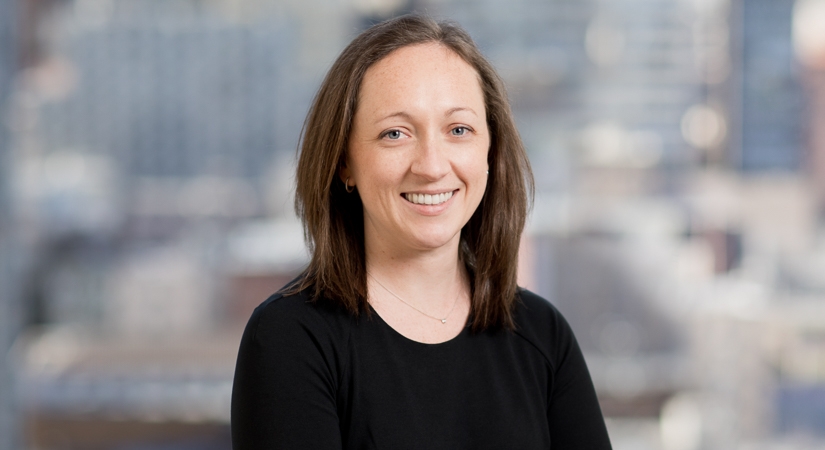 Kaitlyn focuses her practice on environmental enforcement and litigation across a range of industries and issues.

She is an experienced environmental litigator and regularly appears in California state and federal courts. She has experience with the Comprehensive Environmental Response, Compensation, and Liability Act (CERCLA), including defending against natural resource damages claims. She is also well-versed in California state-law claims, including California’s Superfund program, California’s Environmental Quality Act (CEQA), and common law claims, such as nuisance, and assists clients in navigating the interaction between state and federal laws in these areas. She has argued appeals in both California state court and the Ninth Circuit Court of Appeals.

Kaitlyn also handles administrative appeals for employers under California’s Occupational Safety and Health (Cal/OSHA) program and has guided companies through the use of California writ petitions to challenge agency actions.

Kaitlyn assists diverse industries in making strategic decisions before litigation is initiated to either resolve the conflict through early communications with the regulating agency or, if necessary, take action to preserve legal case theories. In particular, she provides advice to product manufacturers and trade associations under multiple California Extended Producer Responsibility (EPR) regulatory schemes.

Kaitlyn maintains a commitment to pro bono service. She secured asylum for an El Salvadorian man who came to the United States as an unaccompanied minor fleeing gang violence. She also serves as Co-Chair of the firm's Recruiting Committee. 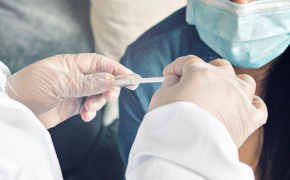