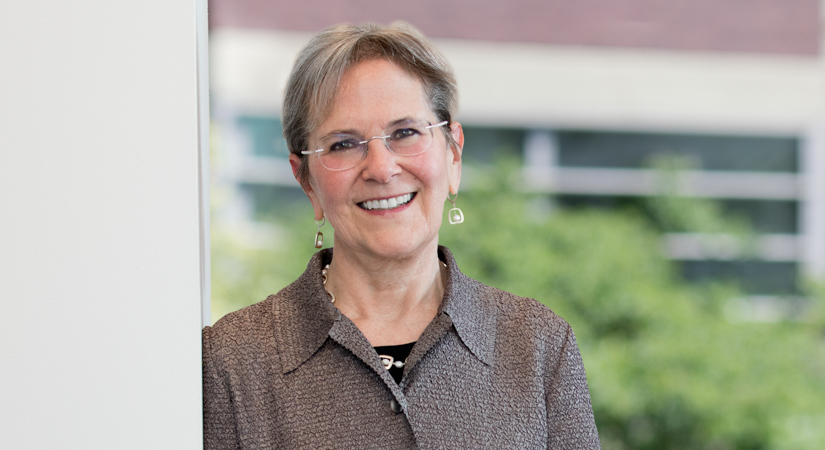 In a new rule proposed September 1, the U.S. Environmental Protection Agency (EPA) announced its intent to streamline the regulatory requirements for certain “plant-incorporated protectants” (PIPs)—regulated pesticidal substances produced by plants, as well as the genetic material necessary for the plant to produce those substances. Currently, only PIPs developed through conventional breeding are exempt from EPA’s pesticide registration requirements. All other PIPs, including those developed using biotechnology, must be registered by EPA under the Federal Insecticide, Fungicide, and Rodenticide Act (FIFRA) and must obtain a tolerance or exemption from tolerance for pesticide food residues under the Federal Food, Drug, and Cosmetic Act (FFDCA) prior to their distribution or sale.

EPA’s proposed rule would expand this longstanding exemption to now include PIPs developed using biotechnology, as long as the new plant-produced pesticidal substance can already be found in plants that are sexually compatible with the recipient plant and EPA’s proposed exemption criteria are otherwise met. Developers would be required to submit a self-determination letter or otherwise seek affirmative confirmation from EPA to utilize the exemption.

According to EPA, the proposal is intended to make the regulatory process more efficient and increase the availability of these innovative technologies, while continuing to ensure adequate safety. The proposed rule implements Executive Order 13874, 84 Fed. Reg. 27899 (June 11, 2019), “Modernizing the Regulatory Framework for Agricultural Biotechnology Products,” which directed EPA and other federal agencies “to exempt low-risk products of agricultural biotechnology from undue regulation” as permitted by law and grounded in scientific evidence. To learn more about this executive order, see our news alert here.

FIFRA prohibits the distribution or sale of any pesticide in the United States that is not first approved by and registered with EPA. A “pesticide” is defined broadly to include “any substance or mixture of substances intended for preventing, destroying, repelling, or mitigating any pest.” 7 U.S.C. § 136(u). PIPs refer to pesticidal substances produced by a plant itself, along with the genetic material that allows the plant to do so. As “pesticides” under FIFRA, PIPs require registration before they may be distributed or sold. Over the last several decades, for example, EPA has registered dozens of insecticidal Bacillus thuringiensis (Bt) proteins introduced into corn, cotton, soybean, and other plants. Once these PIPs have been incorporated, the plants themselves are able to manufacture the pesticidal protein to control insects that feed on them. Although EPA regulates PIPs and their genetic material, it does not regulate the individual plants producing or containing the PIP.

As with conventional chemical pesticides, an applicant for a PIP registration must submit sufficient data to EPA to demonstrate that the pesticide at issue will present no unreasonable adverse effects to humans or the environment when used as intended. Moreover, under the FFDCA, EPA must also establish a tolerance (or exemption from a tolerance) before allowing any use of a pesticide that may result in residues in or on foods. Generating the extensive data necessary to support EPA registration and establishment of a tolerance can substantially increase the level of time and resources required to bring a new pesticide product to market.

In 2001, EPA promulgated regulations exempting certain PIPs from FIFRA’s registration requirement if (1) the genetic material that encodes the pesticidal substance is from a plant that is sexually compatible with the recipient plant, and (2) that genetic material is not derived from a source that is not sexually compatible with the recipient plant. EPA further defined the term “sexually compatible” to include only conventional breeding, which has historically excluded any genetically engineered PIPs from the exemption’s scope.

Expanding the Use of Biotechnology in Plant-Incorporated Protectants

EPA’s proposed rule would expand the existing exemption to include not only PIPs developed through conventional breeding but also certain PIPs developed using biotechnology. To accomplish this, EPA is proposing to add a new exemption to the Agency’s regulations found at 40 CFR part 174, as well as to expand the existing definition of “sexually compatible.” To qualify for the new proposed exemption, a PIP developed using biotechnology will qualify for the new exemption if it:

PIP developers would be required to submit either a letter of self-determination or a request for EPA confirmation that a PIP based on a sexually compatible plant but created through biotechnology meets the criteria for exemption. Among other considerations, developers will need to weigh the potential benefits of relying on a self-determination letter, including the potential ability to bring a product to market more quickly, against the risk of a subsequent Agency determination that their PIP does not meet the new exemption’s criteria.

Beveridge & Diamond’s Pesticides and Biotechnology practices have worked for forty years with U.S. and international clients who research, develop, obtain government approvals for, manufacture, promote, and use conventional pesticides and pesticides produced through biotechnology. We represent large and small companies with an emphasis on entities that invest in research to discover, develop, and defend new technology. Our Pesticides & Biotechnology practices help clients identify business objectives and implement the most effective regulatory, commercial, litigation, and legislative strategies to achieve or exceed those objectives. We will continue to track developments concerning the implementation of the federal labeling scheme for bioengineered foods and the rulemaking process more broadly. Please contact the authors with any questions.