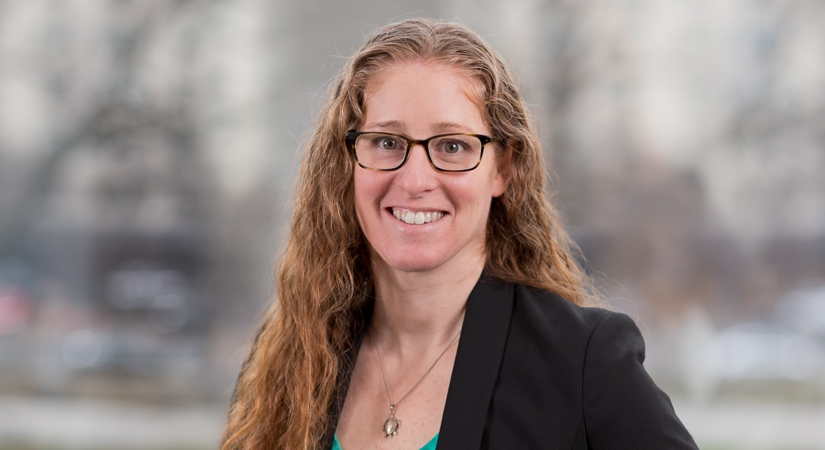 Clients rely on Nessa to help them solve their most complicated, expensive, and intractable problems. She has led significant trial court and appellate matters, including federal appeals, to a successful conclusion. She has experience with a range of high-stakes litigation, including mass environmental claims, coordinated litigation with federal government entities, class action, and single-party litigation. Nessa also counsels on and litigates matters involving the National Environmental Policy Act (NEPA). In addition, she counsels clients on compliance with regulations related to lead-based paint in housing.

Nessa has achieved favorable results for FORTUNE® 100 companies, states, and counties in federal and state courts throughout the country. She litigates federal and state statutory claims, as well as common law tort claims, with particular experience in product liability and nuisance claims. She has played a leading role in large joint defense groups and in coordinated litigation with federal and state governments, as well as in smaller single-party litigation matters.

Examples of Nessa's experience include: 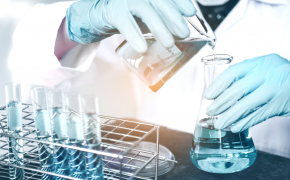