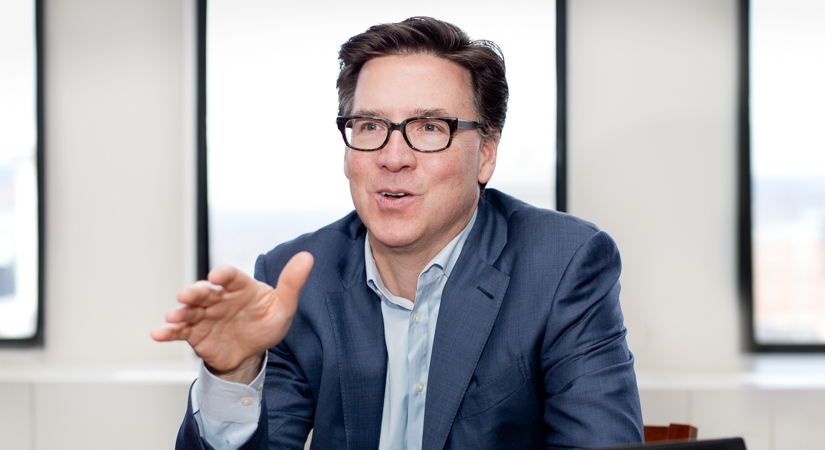 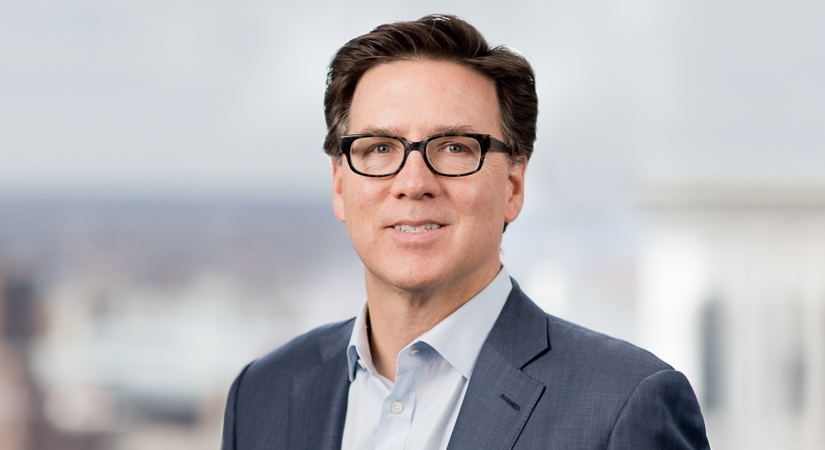 Beveridge & Diamond's nationwide environmental practice has earned a Band 1 ranking in the 2018 edition of Chambers and Partners - USA.

The firm is noted for its "impressive client roster drawn from the pharmaceutical, chemical, and retail industries, among others," and the ranking service highlights the firm's "particular capability in the pesticides and biotechnology space."

"They're excellent; very responsive and cost-effective."