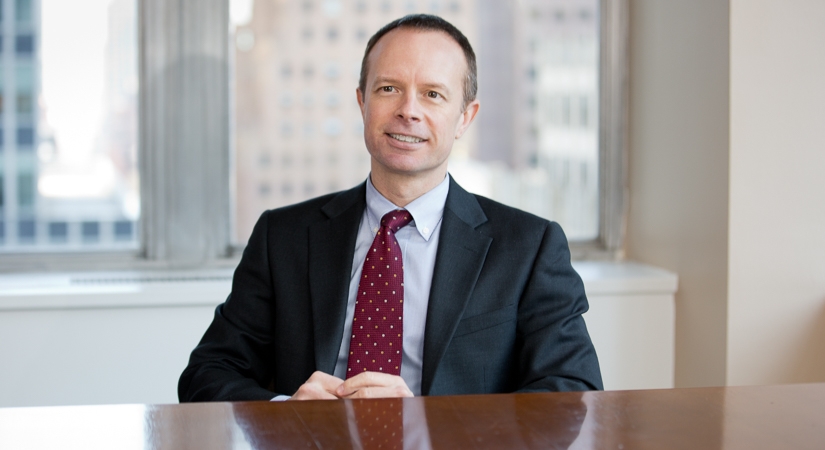 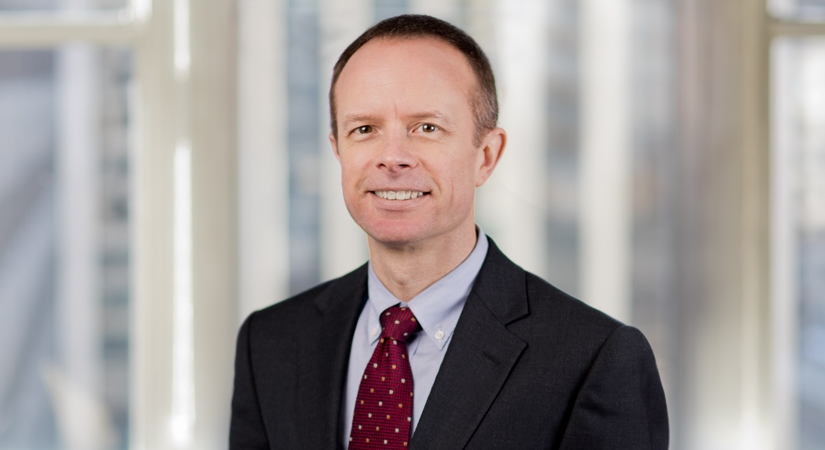 Represented by litigators in Beveridge & Diamond’s New York and Washington, DC, offices, a coalition of NYC businesses and the National Waste and Recycling Association (NWRA) filed a lawsuit on November 16 challenging a New York City (NYC) law that forces transfer stations located in Brooklyn, Queens and the Bronx to cut the amount of waste they process, far below what their state and city permits allow. The Petitioners include NYC transfer stations, NYC residents and the NWRA Chapter representing the solid waste industry in NYC. Local Law 152 singles out certain transfer stations and requires reductions in their legally permitted capacity ranging from 33 to 50 percent. The targeted transfer stations are located in industrially zoned areas where solid waste is consolidated before being hauled to recycling facilities and out-of-city disposal sites.

The lawsuit explains that Local Law 152 hobbles the capacity of the New York solid waste industry to serve the public with safe, environmentally sound and economical garbage management. The Petition shows how the City used flawed analyses and inaccurate data to circumvent required environmental reviews in order to pass a law that does not improve the environment and in fact, will increase traffic and air pollution. This arbitrary law will eliminate hundreds of jobs in low-income communities and imperil family-owned businesses that run the transfer stations, and small vendors and fuel suppliers that rely on them. The lawsuit also contends that the City ignored New York State law governing solid waste management and disregarded the City’s own Solid Waste Management Plan.

In a media statement, Steve Changaris, Director of the NYC Chapter of NWRA, commented that “we do not take pleasure in taking legal action against New York City. Our member companies and this association have worked closely with City officials for decades to efficiently manage solid waste and keep New York City clean and healthy and we worked to avoid this litigation. Unfortunately, the City Council and Mayor have unfairly targeted our transfer stations for volume reductions that will harm our customers, our employees, our businesses, and the City.”

View coverage of the lawsuit in Bloomberg Environment, Waste Dive, and Waste360.