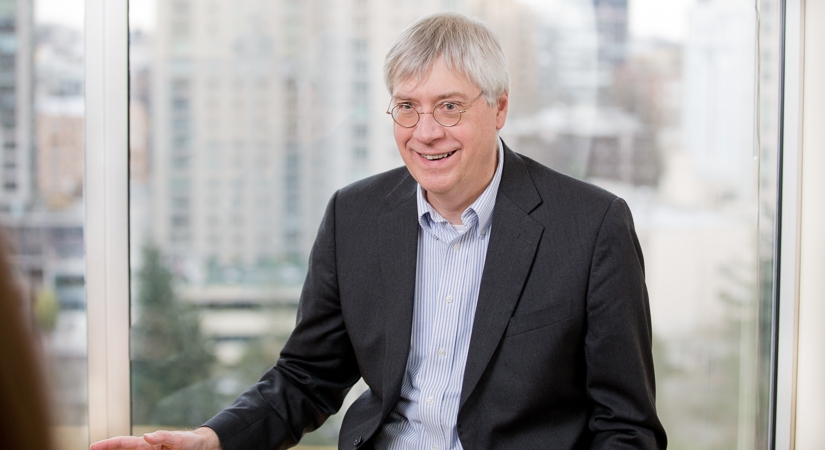 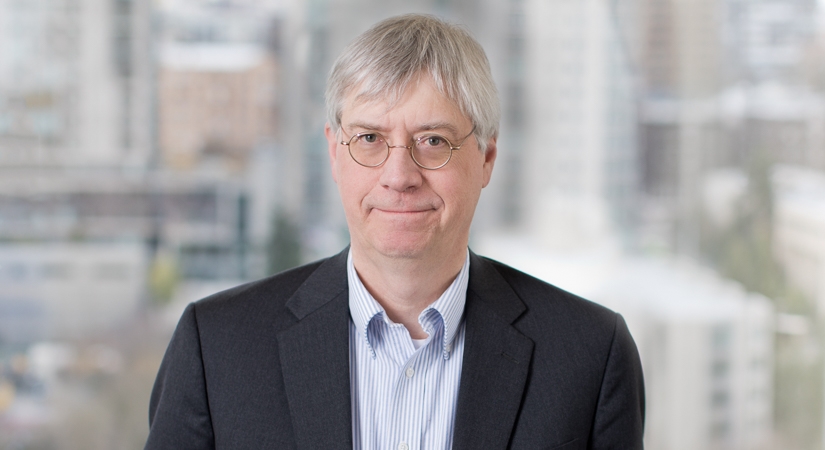 For the third time, Law360 has named Beveridge & Diamond (B&D) a 2020 "Practice Group of the Year" in the Environmental category. Law360 wrote that the firm "served as the court-appointed monitor for marquee actions like Volkswagen's $2.8 billion criminal plea over its emissions regulations scandal and Duke Energy's polluting of North Carolina waters with coal ash," helping earn B&D the prestigious recognition. The firm also received this honor in 2016 and 2017.

"This award is a testament to the talent and dedication of each and every one of our 120 lawyers, who share a passion for environmental law and how it is integral to the success of our private and public sector clients," said B&D Managing Principal Kathy Szmuszkovicz (Washington, DC). Responding to Law360's question about the firm’s future vision, Kathy said "Staying on that cutting edge. Never resting on our laurels both in terms of environmental law and litigation and in terms of diversity and inclusion — that's particularly important in environmental law now where some of the biggest issues that we're seeing are issues of environmental justice. That's a topic that we have thought leaders on in our firm and will keep us very active."

In bestowing the award, Law360 highlighted some of the firm's major accomplishments over the past year. In the first of the two “marquee” monitorships, B&D Chairman Benjamin Wilson (Washington, DC) led a team of nearly 20 B&D attorneys serving as environmental counsel to the corporate compliance monitor for Volkswagen AG (VW)’s emissions settlement with the U.S. Department of Justice. The monitorship was completed in September 2020.

Principal Julius Redd (Washington, DC), a leader of the VW Monitorship team, told Law360 "[i]t was satisfying to work with the world's largest automobile maker to help them revive their policies and procedures and, in some instances, implement new ones to help the company become a better company moving forward and have systems in place to be able to prevent and detect compliance issues."

Firm principal Parker Moore (Washington, DC) who co-chairs the firm's natural resources and project development practice group, helped lead the VW and Duke Energy engagements. He remarked to Law360 that the matters show that “the firm is seen at all levels in the industry as a one-stop shop for environmental issues, capable of tackling complex legal issues with a strong understanding of the scientific and functional background of those issues as well."

"[I]t is a reflection of our depth and breadth of our practice. Our clients look to us as a go-to environmental firm because that's what we do. That's all we do," he added. "We specialize in each area of environmental law…the litigation context and the regulatory context and then the compliance context."

Firm principal Loren Dunn (Seattle), who serves as co-chair of the allocation proceedings for the Portland Harbor Site, noted the case’s challenges. "Any single individual portion of the site has somewhere between 10 and 25 parties who are actively involved in discussing who should pay what and how much," he said. "And then you have 25 of them going on all at once and then there's an interaction between them that makes it a tremendously complicated story."

B&D’s nomination for the award also included two major courtroom wins in 2020 led by Washington, DC office principal Jimmy Slaughter. The firm won a major preemption ruling striking down Baltimore’s air ordinance that threatened to close a major waste-to-energy facility that managed solid waste for much of Baltimore and the surrounding region. In another ruling with national implications, B&D litigators successfully challenged major portions of a landfill’s conditional use permit, establishing favorable authority for permit holders on land use, constitutional, and takings issues that are rarely litigated.

Law360 also commended the firm’s success in diversity and inclusion, recognizing the firm for achieving Mansfield Plus certification for the second consecutive year. Managing Principal Kathy Szmuszkovicz credits the firm's successes to the considerable effort it places in hiring and keeping talented and diverse lawyers.